The history of the Kaliningrad Region is peculiar and unique. The region was formed as a result of the victory of the Soviet Union over Nazi Germany.

— the territory of the region lies at the crossroads of the main European trade routes, in close proximity to European capitals (Berlin — 550 km, Copenhagen — 520 km, Stockholm — 540 km, Vienna — 780 km, Moscow — 1080 km).
— the labor market of the Kaliningrad region is represented by specialists in the automotive industry, microelectronics, pharmaceuticals, shipbuilding, fishing, agriculture, services and other specializations.
— there is a Special Economic Zone (SEZ) regime, which applies to the entire territory of the region.
— residents of the Special Economic Zone b have tax preferences for income tax and property tax, as well as organizations-residents of the SEZ are exempt from paying land tax in respect of land plots located on the territory of the special economic zone for a period of five years from the month of the emergence of ownership of the land plot used in the implementation of the investment project. 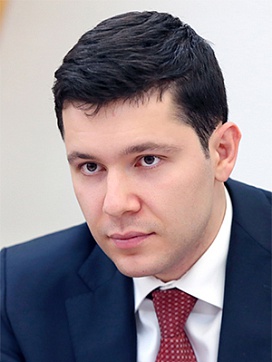