Among the minerals, gold is the most important. Then there are rare metals-tungsten, molybdenum, bismuth, cobalt, lithium, tantalum, mercury. In recent years, promising deposits of silver have been discovered together with a rich set of non-ferrous and rare metals. Deposits of marble, granite, iron, stone and brown coal have been explored and prepared for exploitation. Deposits of wollastonite, gypsum, various mineral pigments, mineral and medicinal table waters, and therapeutic mud are under study.

The main transport highway of the republic is the Chui Highway (more than 600 km long), which runs from Biysk to the border with the Mongolian People’s Republic.
Rivers of the Ob River basin and Lake Teletskoye.

The main industries are: food processing, related to the processing of agricultural products, in particular, leather, butter-making, meat; as well as logging. 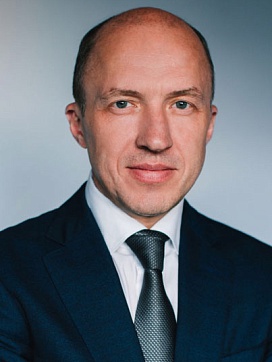