The Chukotka Autonomous Okrug is located in the extreme north-east of Russia, cutting a wedge between the Pacific and Arctic Oceans. It is washed by the East Siberian, Chukchi and Bering Seas. The district occupies the land area between the lower reaches of the Kolyma River in the west and Cape Dezhnev on the Chukchi Peninsula, as well as the islands of Wrangel, Aion, Ratmanov and others. Chukotka is separated from the US state of Alaska by the Bering Strait.

The strategic development of the economy is focused on the development of the mining industry on a cluster basis, with the concentration of production in two main zones of advanced development: the Chaun-Bilibin industrial zone (polymetallic) — includes deposits of non — ferrous metals (gold, silver, copper, molybdenum, tin and tungsten), the Anadyr industrial zone (hydrocarbon) — includes deposits of coal, oil, and gas.

The main elements of the transport complex of Chukotka are: air, sea, road transport, as well as the road network. Aviation in Chukotka is the only type of transport that operates all year round due to the low availability of ground transport communications. The specific feature of the district is the lack of a railway connection.


The dominant economic activities of the region are:

The key goal of the Strategy is to increase the income and standard of living of the population with a systematic movement towards a balanced and sustainable regional budget. 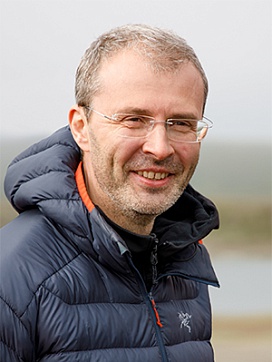