The Jewish Autonomous Region is the only subject of the Russian Federation that has the status of an autonomous region, as well as the only Jewish administrative-territorial entity in the world with an official legal status, in addition to Israel.

In the south of the region, the state border of the Russian Federation with the People’s Republic of China runs along the Amur River for more than 500 km.

The Trans-Siberian Railway passes through the territory of the region from west to east. The Amur River with its tributaries in the south of the region is navigable and suitable for water transport.

The general strategic goal of socio-economic development of the region is defined as the creation of an efficient economic system to meet modern conditions, integrated network of interregional and international relations and is the basis for the growth of well-being and quality of life of the population of the region, as well as create a competitive investment climate, growth of business activity, development of small and medium-sized businesses.

The investment attractiveness of the region is largely due to its natural resource potential. The presence of mineral deposits, forest, land and water resources, bordering the North-Eastern provinces of China, and also passing through the region of the Trans-Siberian railway and highway Khabarovsk-Blagoveshchensk, can be considered as the primary factors in the development of EAO. (Jewish Autonomous Region.) 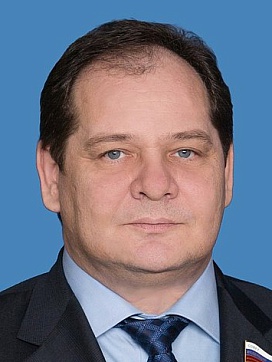