It is located on the Moscow River in the center of the Eastern European Plain, between the Oka and Volga rivers, approximately at the same latitude as the cities of Ufa, Krasnoyarsk, Omsk, Chelyabinsk, Kazan, Kaliningrad, Copenhagen, and Glasgow.

Moscow is an important tourist center of Russia. The Moscow Kremlin, Red Square, and a number of other cultural and architectural monuments are included in the UNESCO World Heritage List. It is also an important transport hub. The city is served by 6 airports, 9 railway stations, 3 river ports (there is a river connection with the seas of the Atlantic and Arctic Oceans basins). Since 1935, the Moscow Metro has been operating in the capital. 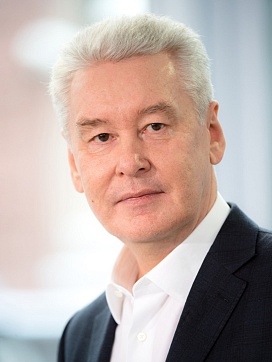