The Rostov region is located in the southern part of the East European Plain and partly in the North Caucasus region, occupying a vast territory in the Lower Don river basin.

A favorable economic and geographical position of the region, developed transport infrastructure, high availability of labor resources, lack of social tensions have historically determined the position of the region as one of the largest in the South centers diversified industry, the development of agriculture, science and culture. According to the pace of economic transformation in recent years and the volume of output of goods and services, the region occupies one of the leading positions, both in the Southern Federal District and in Russia as a whole.

The Rostov region has a well-developed transport infrastructure, represented by railways and highways of federal significance, sea and river ports, and the international airport «Platov».

The region has a number of competitive advantages that create prerequisites for attracting investment and successful progressive development.

The main factors of investment attractiveness of the Rostov region are: 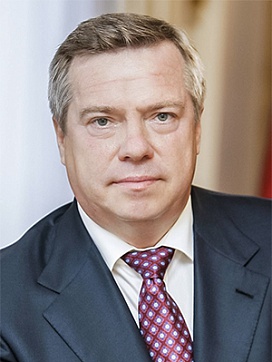