The Orel Region is located in the center of the European part of Russia and is part of the Central Federal District.

The region has a well-developed transport infrastructure, the profitability of which is determined, first of all, by the relative proximity to the capital of Russia — Moscow. Thus, the most important transport highways of federal significance pass through the region and directly through the regional center — the city of Orel. 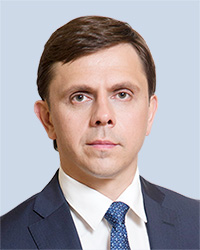